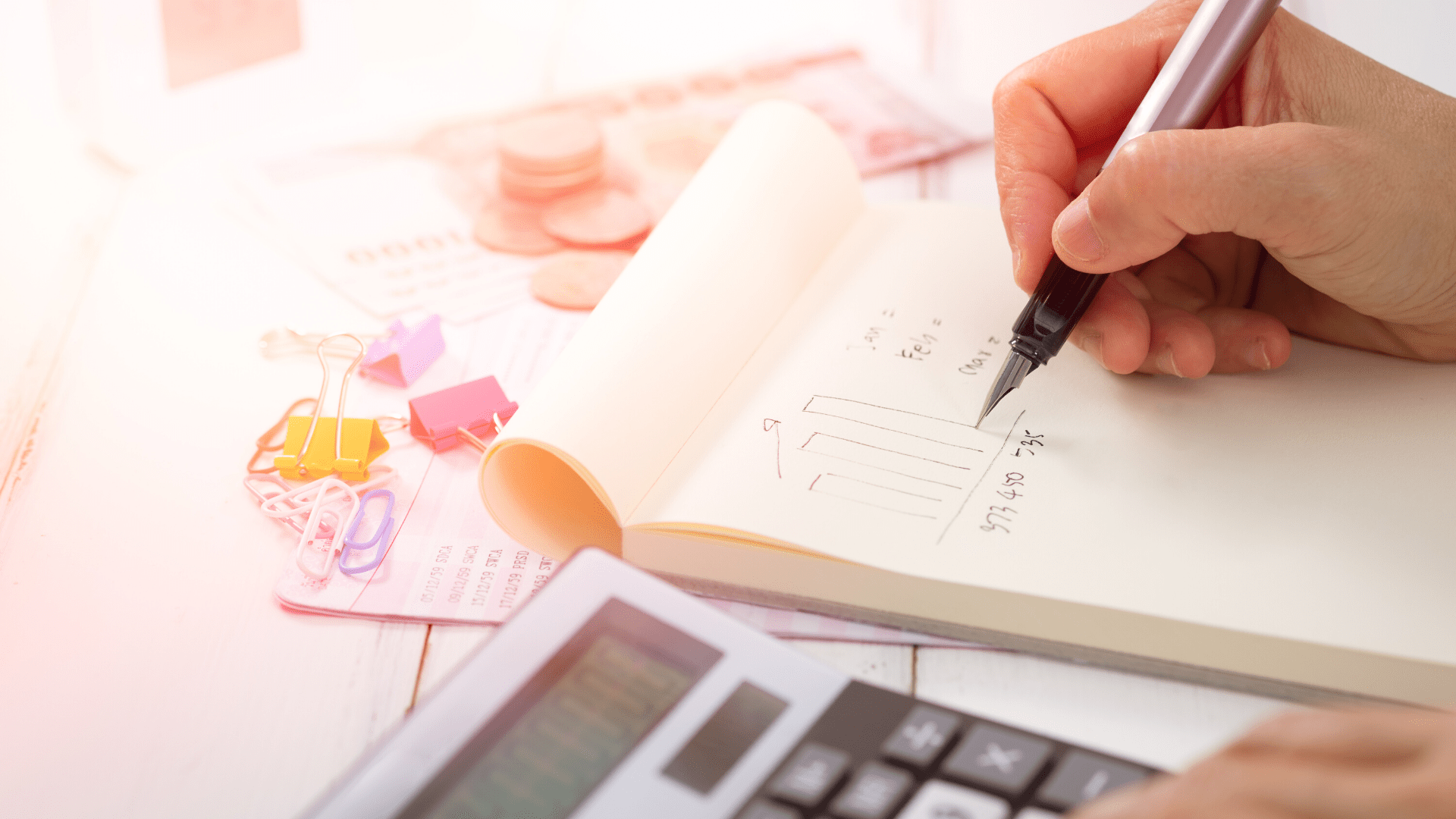 Accrual basis is one of the widely used bookkeeping systems in many finance departments. It involves the recording of financial transactions minus the actual transfer of cash. Meaning it relies on the income statements released on revenues earned and the expenses incurred.

More similarly, it gives financial statements as to its alternative, cash basis. The two, however, have a clear difference. In cash basis method, cash or bank check must be involved in any transaction recording.

Example of Accrual Basis Of Accounting

Let’s say you opened your business somewhere in mid-December. In that month, you were able to earn $20,000 in revenue. However, because your payment policy terms allow your clients to pay within the next 30 days, your client went on to pay you next month, January. According to your accrual basis account’s reporting, you will Indicate that December’s revenue was $20,000.

Also, consider that in that December, you paid for other utilities, water, and sewage, and the total spendings came to $400. Note that such services come as monthly charges, and until January first, you will not pay anything. If you do, however, before receiving your December revenue, your balance sheet should only indicate the $400. That is if you are using the accrual basis method.

Therefore, the total revenue for that month would be $20,000 and spendings $400. Meaning $19,600, which is the difference between the income and the expenses will be your net profit.

The cash basis method will, however, imply differently. Because you received no cash or check in December, the records will indicate a loss. You will have lost $400 that month – this could be a piece of misleading information to auditors.

Of course, there is a reason why business goes for the accrual basis accounting method. The most significant of them all is that;

It gives a more accurate picture of the financial transactions

Accrual basis keeps records of both receivables and the payables. As of this, it is easier to see the long-term financial status of your business – whether it is making profits or losses.

The cash basis method (short-term) can give a wrong impression to investors when they see the virtual losses.

The accrual basis is not an all-good method. It as well features some faults, and that could be a reason why some financial accountants use it along with other alternative methods. Its disadvantages include the following.

Neither accrual nor cash basis is perfect. Each has pros and cons, which you should be aware of before implementing any. Accrual basis of accounting is typically used method in big commercial businesses for one primary reason that it smoothens the revenues and the spendings over time. By looking at its balance sheet, it is easier to tell the business progress in terms of finances.